What is Hallucinogen-Persisting Perception Disorder (HPPD)? 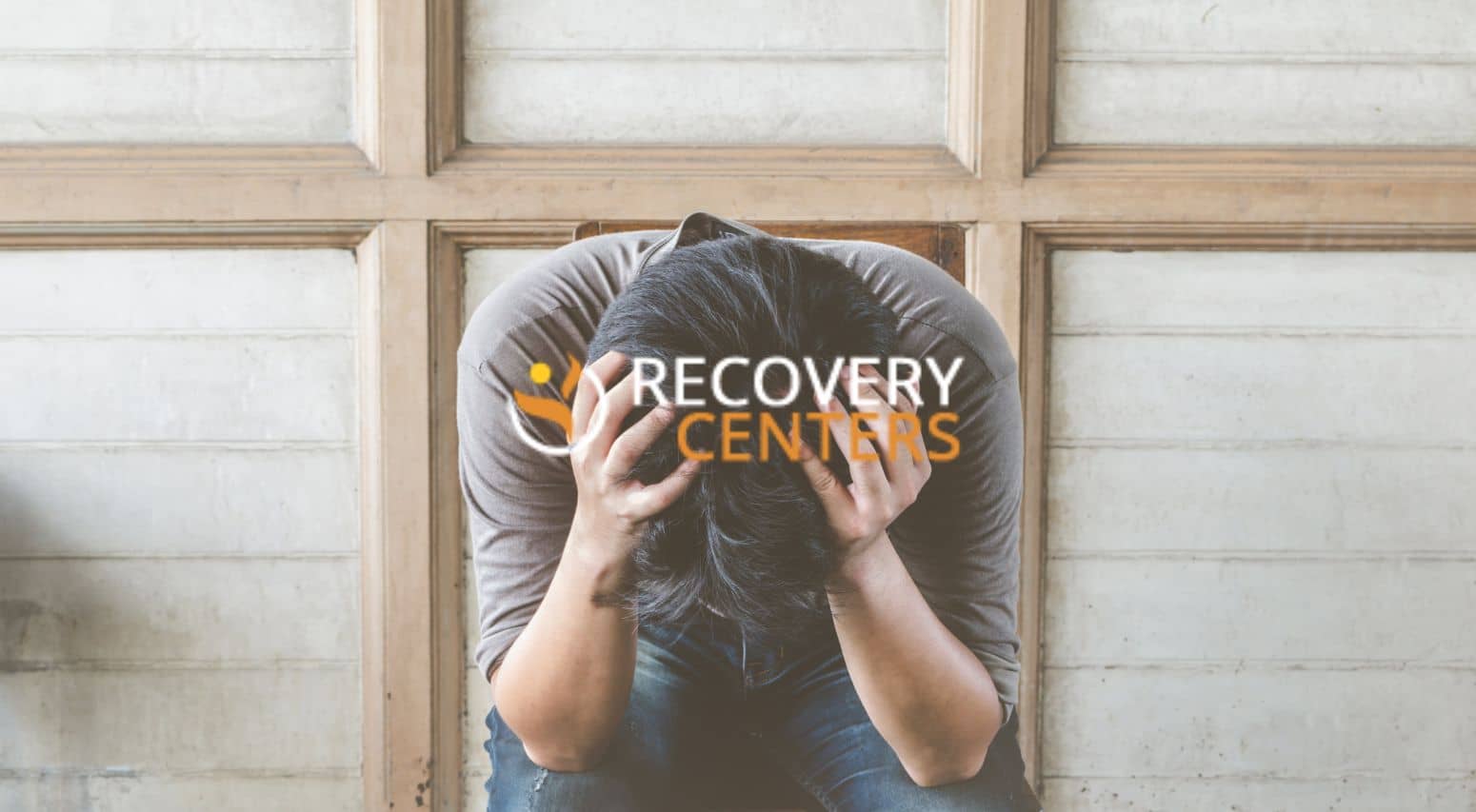 Hallucinogens are drugs that cause individuals to experience sensations and images that are not real, even though they seem real at the time. According to the National Institute on Drug Abuse, “hallucinogens are a diverse group of drugs that alter a person’s awareness of their surroundings as well as their own thoughts and feelings.”[1]

These drugs are split into two categories: classic hallucinogens (like LSD) and dissociative drugs (like PCP). Both types of hallucinogenic drugs cause individuals to experience visual, auditory, and tactile hallucinations. People abuse these drugs to experience an altered sense of reality, with many people believing they can cause spiritual experiences.

Abusing hallucinogenic drugs can become dangerous. Aside from the risk of dangerous hallucinations and delusions, individuals may develop a condition known as hallucinogen-persisting perception disorder (HPPD), which causes people to continually relive the visual aspects of the effects they experienced during a hallucinogenic drug “trip.” This occurs when someone abuses hallucinogenic substances frequently.

What is Hallucinogen-Persisting Perception Disorder (HPPD)?

HPPD is a condition that causes people to relive the visual hallucinations they experienced when they took a hallucinogenic drug. It can occur when the drug is completely out of an individual’s system, causing them great distress and alarm. The physical symptoms of HPPD cause flashbacks that are similar to what people who suffer from PTSD experience.

HPPD may stem from the abuse of the following drugs:

People who develop hallucinogen-persisting perception disorder may experience the condition differently. Because of this, there are two different types of the disorder.

Type 1 HPPD often includes random and brief visual distortions that may be mild and cause little to no emotional distress. This is the mild version of the disorder, which may only last for a short time.

People who experience type 1 of this condition are usually aware that their hallucinations are not real. However, their sense of time may seem altered or distorted.

Type 2 HPPD is known to be more distressing and severe in nature. This version of the condition causes ongoing and persistent hallucinations that cause moderate to severe emotional distress.

Because HPPD type 2 is more severe, it may interfere with a person’s ability to function in their daily life. As a result, people may develop anxiety or depression disorders.

What are the Symptoms?

Hallucinogen-persisting perception disorder is a rare condition. According to the National Library of Medicine, “the prevalence of this disorder is approximately 4.0% to 4.5% in people who have a history of hallucinogen use.”[2]

The symptoms that are experienced as a result of this disorder vary from person to person, however, some of the visual hallucinations people experience may be similar.

The visual symptoms of HPPD may include:

A research study on HPPD found that 76% of individuals with this condition experience “Alice in wonderland syndrome,” where people feel as if their body changes in shape and size.[3]

While not everyone experiences emotional symptoms of HPPD, some people do. This occurs because the visual symptoms they experience are distressing to them, causing an emotional reaction.

The emotional symptoms of HPPD may include:

How is HPPD Caused?

Currently, it is not understood why some people develop HPPD after using psychedelic drugs and others never develop the condition. However, several factors are linked to the development of hallucinogen-persisting perception disorder. These factors point to potential causes of the condition.

The possible causes of HPPD include:

Even further, research has found a link between HPPD and other mental health conditions. This study found that people with HPPD also had a history of anxiety disorders, major depressive disorder, bipolar disorder, or schizophrenia.[5]

While this condition is rare, thankfully, it is highly treatable. At least one-third of people with HPPD go into remission after receiving professional treatment.[6]

While there is no FDA-approved medication for HPPD, several types of medication work to treat the mood and visual symptoms of this condition. These medications include:

If you or a loved one frequently abuse hallucinogenic drugs, it’s time to receive help. Consistent abuse of these drugs can lead to a condition known as HPPD, which can cause visual hallucinations while you are sober, causing emotional distress and leading to possible suicidal ideation.

Thankfully, a professional treatment program can help you learn how to live your life free of psychedelic drugs. Contact Recovery Centers today to get connected with a drug and alcohol rehab center near you.