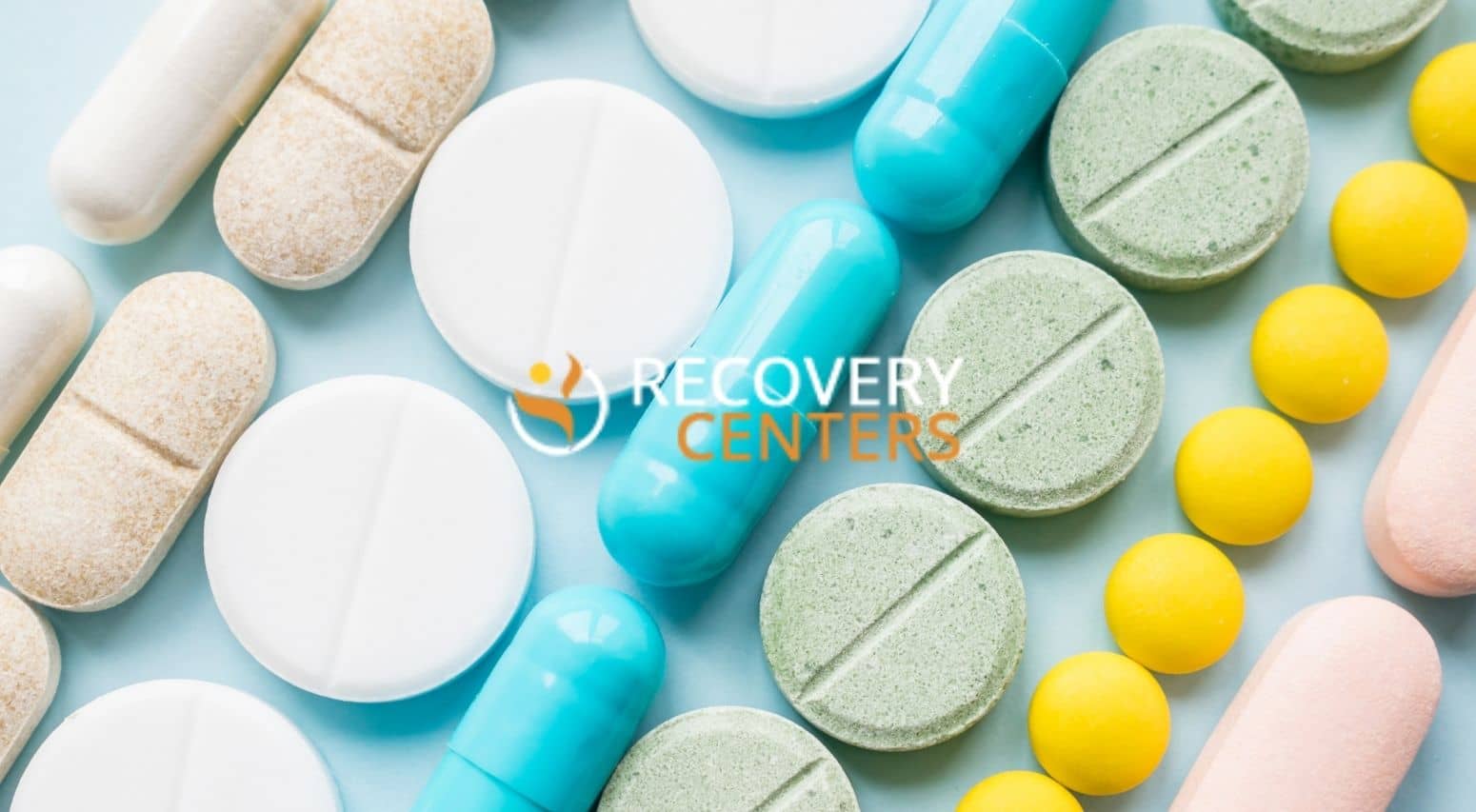 Heroin is an extremely powerful, addictive, and deadly drug. According to the National Institute on Drug Abuse (NIDA), 902,000 people ages 12 and older used heroin in the last 12 months. The majority of those, or 691,000, are thought to have a heroin use disorder. Sadly, in 2020, approximately 13,165 people died from a heroin-related opioid overdose.[1]

Although heroin isn’t abused as frequently as many other addictive drugs, it is considered one of the most habit-forming substances on the planet. Once a person is addicted, it can be nearly impossible to get sober without professional medical and psychiatric treatment. However, the earlier a person seeks treatment for heroin abuse, the easier it will be to get sober and stay sober. As a result, it’s important for friends and family to be able to identify when a loved one is struggling with an addiction to heroin.

Heroin has many physical side effects that can be observed by friends and family of heroin users. While under the influence, people who use heroin will have pinpoint or constricted pupils, flushed or pale skin color on their face or lips, and they may be “nodding out” or going back and forth between consciousness and unconsciousness or a dream-like state.

These physical symptoms are not normal and they can be scary, especially if a person is having trouble staying awake. Someone who is regularly exhibiting these symptoms may be abusing heroin or another opioid.

One of the most painful signs of heroin addiction is withdrawal symptoms. Like other opioids, heroin is habit-forming. In as little as one to two weeks of regular use, people can become physically hooked on the drug.

Opioids work by binding to mu-opioid receptors in the brain. When they bind to these receptors, they also activate them and trigger the production of pain-relieving neurotransmitters. Over time, the brain’s receptors get used to having heroin and they depend on the drug to function normally (physical dependence). If a person stops taking heroin suddenly, the body’s receptors go into overdrive and produce a host of unpleasant symptoms.

Symptoms of heroin withdrawal include:[2]

Without medical treatment, many people relapse or continue using heroin to avoid staying in withdrawal.

If physical dependence develops, tolerance usually does, too. Tolerance occurs when a person needs to take more heroin to produce the desired effects. This is because the body gets used to heroin and won’t get high off of the same dose it did when a person first began taking the drug.

4. Track Marks on The Arms or Legs

Heroin can be smoked, crushed and snorted, or injected. People in the late stages of heroin addiction often inject the drug because shooting up produces a faster, stronger high. However, IV drug use leaves noticeable marks on the skin.

5. Lying to Loved Ones and Self-Isolation

Common lies told by people struggling with addiction include:

A person may lie about their addiction altogether or deny using drugs. As their addiction gets worse, they may sever meaningful relationships and become further isolated.

6. Wanting to Stop, But Not Being Able to Stay Stopped

Some people struggle with addiction, and they truly want to stop, but they are simply unable to do so. Between the withdrawal symptoms that occur and the non-stop cravings, quitting heroin can feel impossible no matter how badly one wants to do so. Someone who is addicted to heroin may even make multiple unsuccessful attempts to stop using the drug. They may even go to counseling or an outpatient program but return to drug use days or weeks later. This impulsive and obsessive nature and lack of control characterize the disease of addiction.

If you or someone you love is exhibiting these signs of heroin addiction, it’s time to consider professional help. Here at Recovery Centers, our team of qualified substance abuse treatment professionals is available 24/7 to help you navigate your insurance, choose the right opioid treatment program, and make arrangements for your admission to a local rehab center.

Don’t want any longer for the life-changing care you deserve. Call now to find a heroin detox and rehab center near you.