Home » Is Heroin a Stimulant or a Depressant?

Is Heroin a Stimulant or a Depressant? 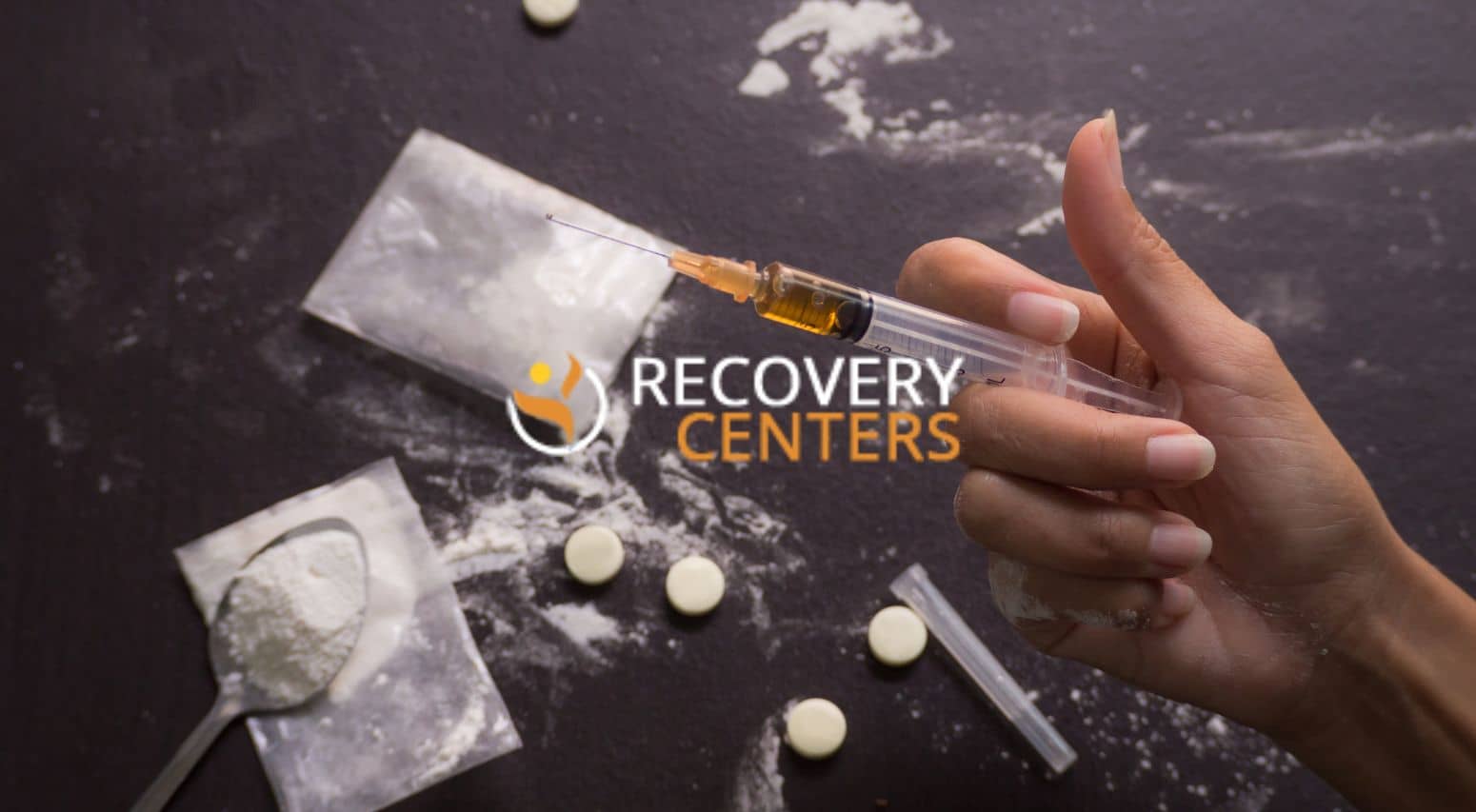 There are many different types of drugs that people abuse. One of the most common drugs of abuse is known as heroin. This substance is known for producing an intense and euphoric high that quickly causes users to become addicted.

People unfamiliar with heroin often wonder which type of drug the substance is. There are two main types of substances – stimulants and depressants. Heroin is classified as a central nervous system depressant–not a stimulant.

Stimulant drugs can be prescription or illicit, meaning someone can either get them from a doctor or find illegal forms of stimulants on the street from a drug dealer. Healthcare providers may prescribe stimulants to treat narcolepsy, promote weight loss, or treat a condition known as ADHD. The prescription stimulants are known as amphetamines, however, these can also be found illicitly.

When someone abuses stimulants, they receive a rush of dopamine in their brain. Over time, this causes the brain’s dopamine system to function improperly. This can prevent an individual from being able to feel any pleasure without the use of stimulants.

Illicit stimulants include the following drugs:

Prescription stimulants include the following drugs:

Is Heroin a Stimulant?

Heroin is not a stimulant, this substance is known as a depressant. To be specific, heroin is an illicit opioid drug.

Opioids are a class of drugs that are derived from Opium, a substance that comes from the seed pod of the opium poppy plant. Opium affects the opioid receptors in the brain to produce feelings of euphoria, drowsiness, pain relief, and a sedative effect.

Like stimulants, there are both illicit and prescription forms of opioids. Opioid drugs are known for their highly addictive nature. They are a major player in the rising epidemic of drug overdoses in America, with nearly 75% of all overdose deaths in 2020 being opioid-related.[1]

Many people who become addicted to heroin were originally prescribed a legal opioid prescription. For example, some of the legal forms of opioids include:[2]

When someone is taking a prescription opioid on a long-term basis, they are at an increased risk of developing an addiction. Eventually, they will run out of their prescription, causing them to experience symptoms of withdrawal. This is what causes them to turn to illicit opioids like heroin.

Side Effects of Heroin

Heroin works in the body by causing a release of dopamine, which causes an intense high that causes the user to want to abuse the substance repeatedly. Over time, the rush of dopamine causes the brain to be unable to naturally produce it. This is what begins the cycle of addiction.

The effects of heroin are wide-ranging. Someone who is using heroin will display behavioral signs of their drug abuse.

The behavioral effects of heroin abuse include:

In addition to the behavioral signs of heroin addiction, there are other ways to tell if someone is abusing the drug. People using heroin will display physical and psychological side effects of heroin abuse.

The side effects of heroin abuse include:

Heroin addiction can cause an array of long-term consequences that are not only devastating but also life-threatening. Because of this, people who struggle with heroin addiction should attend a professional addiction treatment program that can help them begin a new and sober way of life.

The long-term dangers of heroin abuse include:

Find a Heroin Rehab Center Near You

If you or a loved one suffer from heroin addiction, it’s time to seek professional help. Abusing this drug puts you at an increased risk of experiencing a life-threatening overdose and makes you more susceptible to experiencing the long-term consequences of heroin abuse. Thankfully, a drug addiction treatment center can teach you how to live a happy and heroin-free lifestyle.

Contact Recovery Centers today to get matched with a top-rated heroin addiction treatment center near you.