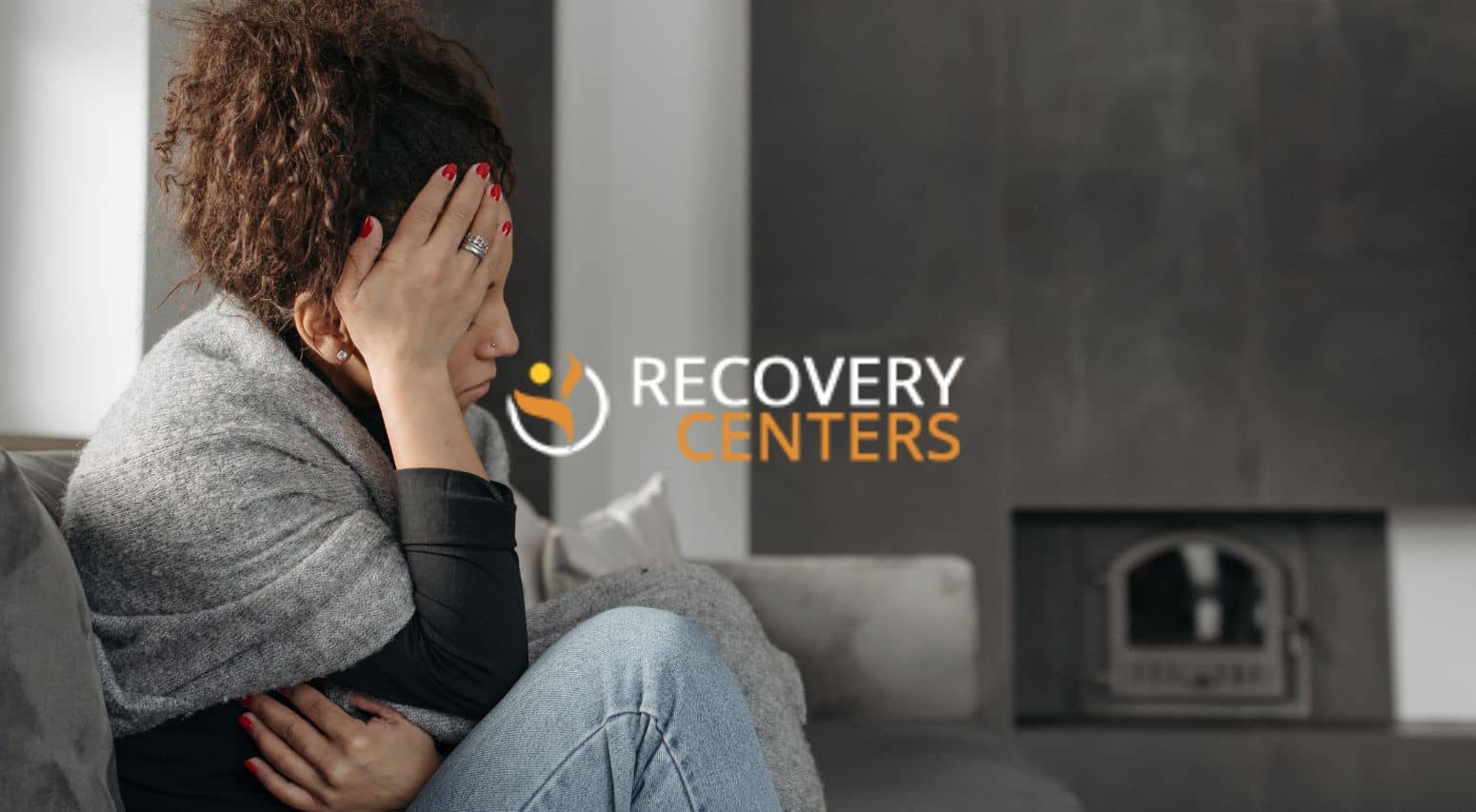 Heroin is a powerful, addictive opioid drug that is derived from Opium, a chemical found in the seed pod of the opium poppy plant. Unlike prescription opioids, heroin does not have medicinal use, and it is illegal to buy and sell. Part of the reason why this drug is illegal is because of its habit-forming, addictive nature.

The National Institute on Drug Abuse (NIDA) estimates that 902,000 people ages 12 and older used heroin in 2020 and about 691,000 people had a heroin use disorder.[1] Many people who struggle with heroin addiction want to stop using the drug, but they are unable to do so successfully because of the excruciating withdrawal symptoms that occur when they suddenly stop taking the drug.

While the heroin withdrawal timeline can vary from one person to the next in terms of length and severity, it is always uncomfortable. The best way to detox from heroin is to seek help from a medical detox facility that can prescribe detox medications, monitor symptoms, and connect you with ongoing treatment.

Heroin is a central nervous system (CNS) depressant meaning it slows down bodily functions like respiration and heart rate. When you take heroin, your body must work harder to overcome these effects, but your body gets used to the presence of heroin in your system over time. Then, when you suddenly stop taking heroin, your body expects more heroin to enter your system and continues to act in an over-active or excited state. This is what causes symptoms of withdrawal.

In short, heroin withdrawal refers to the set of symptoms that develop after reducing or stopping heroin use after regular, prolonged use. Common symptoms include:[2]

These symptoms can range from mild to severe and often resemble a case of the seasonal flu. However, the symptoms are extremely uncomfortable, so many people continue using heroin or relapse before their symptoms subside.

How Long Does Heroin Withdrawal Last?

The heroin withdrawal timeline can vary based on:

People who have been addicted to heroin longer, use it intravenously, and take higher doses may experience more severe, longer-lasting symptoms. However, most people report that symptoms begin around 6 hours after their last dose, peak between 2-3 days, and resolve after one week.

The exact experience of heroin withdrawal can vary from one person to the next, but most people follow a similar timeline. The longer heroin has been abused, the longer withdrawal symptoms will last.

Even though heroin withdrawal resolves after about one week, symptoms can be challenging to cope with. Medical detox centers can prescribe medications that alleviate symptoms of withdrawal and make the process more comfortable.

After symptoms resolve, individuals should transition to a formal addiction treatment program. Inpatient rehab is often recommended for people struggling with heroin addiction because it offers the highest level of care.

Coping and Relief During Heroin Detox

Even with clinical support, coping with heroin withdrawal can be challenging. Additional ways to relieve withdrawal symptoms and cope with the effects of detox include:

Many people also report that taking a warm bath can alleviate symptoms of sweating, chills, and body temperature dysregulation which is extremely common during opioid withdrawal.

Find a Heroin Detox and Treatment Center Near You

Quitting heroin “cold-turkey” is not life-threatening, but it is extremely difficult to do alone successfully. A heroin detox center near you can help you detox safely, overcome symptoms of withdrawal, and get connected with ongoing treatment for your recovery.

If you or a loved one are struggling with heroin addiction, the time to get help is now. Call today to speak with a qualified admissions coordinator or search for a drug recovery center near you.