Home » Understanding the Relationship Between Eating Disorders and Substance Abuse

Understanding the Relationship Between Eating Disorders and Substance Abuse 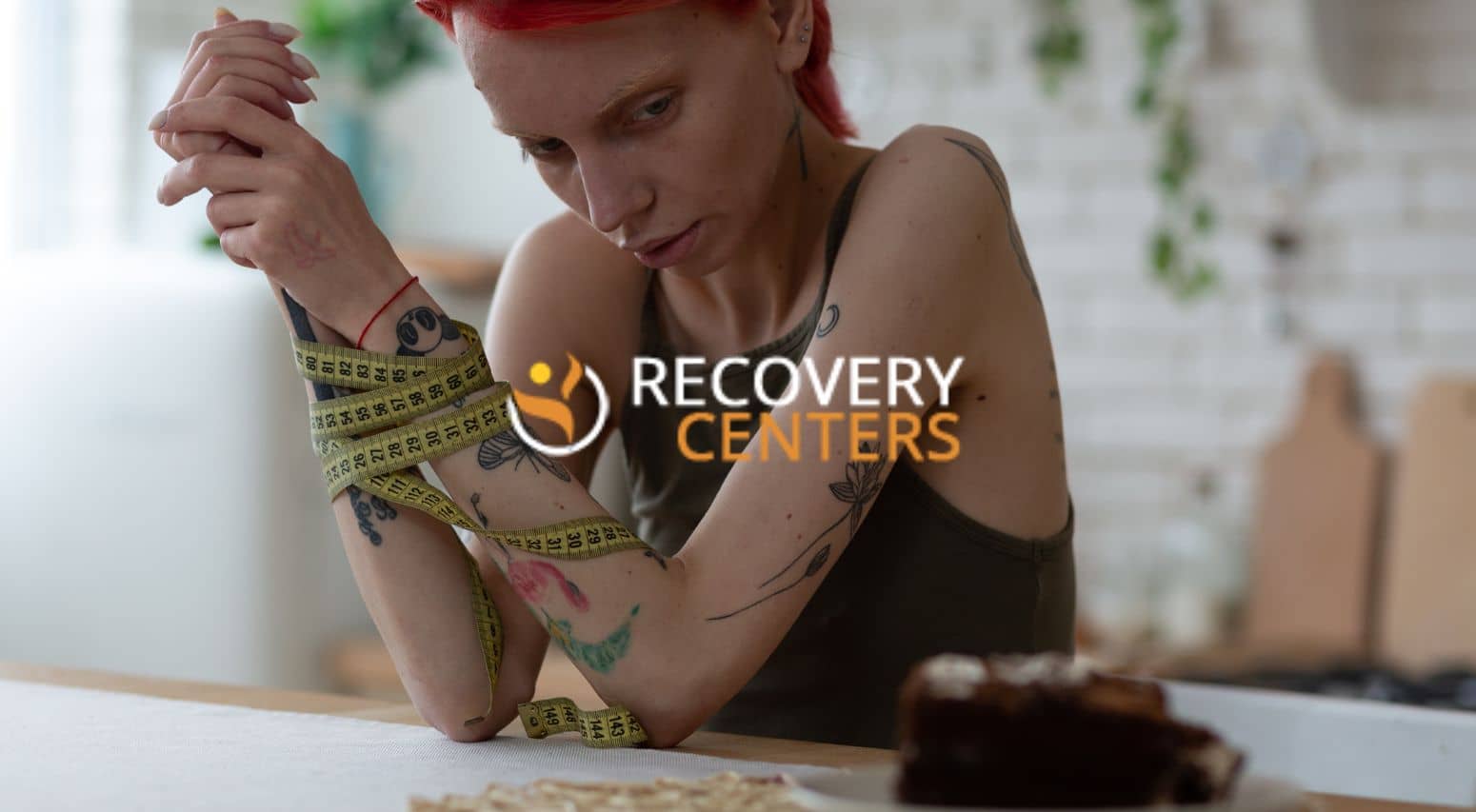 According to the National Eating Disorder Association, “Up to 50% of individuals with eating disorders use alcohol or illicit drugs, a rate five times higher than the general population.”[1]

Anorexia nervosa is an eating disorder that is characterized by extreme caloric intake restriction or complete starvation. While these individuals begin to rapidly lose weight due to their refusal of food, they continue to see themselves as overweight. In other words, they suffer from extreme body dysmorphia.

The symptoms of anorexia nervosa include:

This eating disorder is considered to be the most lethal, as the starvation associated with it can lead to serious damage to one’s internal organs. Oftentimes, anorexia leads to hospitalization and life-threatening medical complications.

People who struggle with bulimia nervosa tend to go through stages of binge eating. This causes them to overeat in a compulsive manner that is out of their control. As a response to this high intake of food, the individual will purge (vomit) to avoid gaining weight from the binging they engaged in.

Individuals with bulimia nervosa may force themselves to throw up, abuse diuretics to lose weight, fast, exercise excessively, or use stimulant substances to control their appetite. People with this condition often do not display the physical signs of an eating disorder such as extreme weight loss or extreme weight gain. Instead, they display behavioral changes such as not eating in front of people or heading directly to the bathroom after eating.

The symptoms of bulimia nervosa include:

Individuals with binge eating disorders engage in periods of compulsive overeating. This condition is different from bulimia, as the affected person does not engage in purging or vomiting. People who struggle with this condition often display the signs of obesity and struggle with intense feelings of guilt associated with their eating habits.

The symptoms of binge eating disorder include:

How Are Eating Disorders and Addiction Connected?

One of the most common reasons substance abuse and eating disorders co-occur is because the person begins to use substances to stop themselves from eating or as a part of a binge.

Statistics on eating disorders and addiction include:[2]

What are the Similarities Between Substance Use Disorders and Eating Disorders?

Eating disorders and substance use disorders tend to share a lot of symptoms. This is because both conditions include compulsive behaviors and rituals.

Finding Help for Addiction and an Eating Disorder

If you or a loved one suffer from co-occurring addiction and an eating disorder, it’s time to seek help. Both conditions can lead to devastating health effects and even life-threatening conditions. Because of this, attending professional treatment is of the utmost importance.

Contact Recovery Centers today for more information on how to get connected with the right treatment program for you.