Does Delta 8 Show Up on a Drug Test? 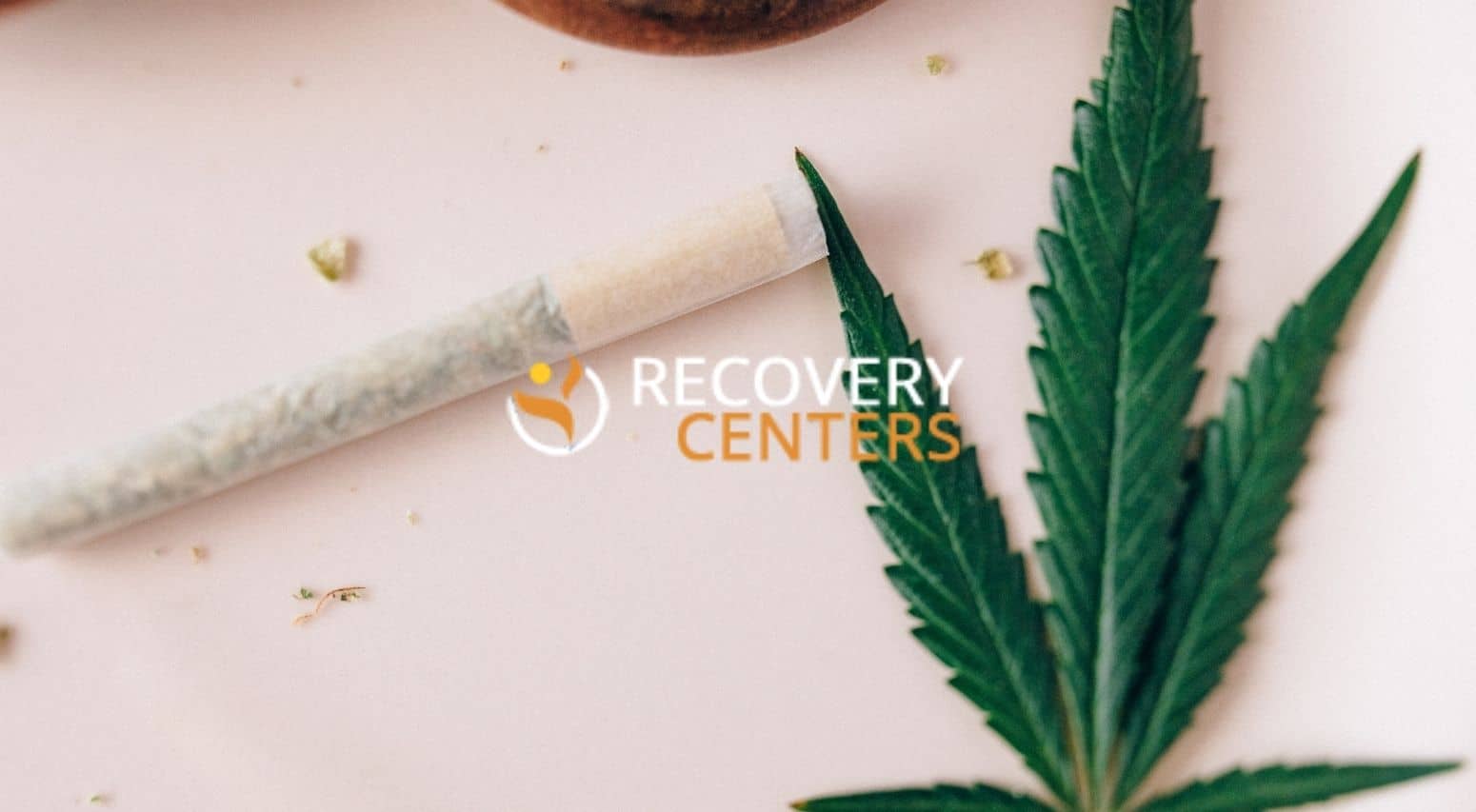 While marijuana is legal for medicinal and recreational purposes in many states across the country, other states uphold laws that make obtaining and using THC products illegal. Because of this, many variations of THC are being created and sold in states where marijuana use is prohibited.

Back in 2008, synthetic cannabinoids like Spice or K2 became popular.[1] Legal loopholes allowed smoke shops and gas stations to sell synthetic marijuana. Spice was sold as a legal alternative to marijuana and was originally favored by users because it did not show up on a drug test.

Over time, spice became illegal and drug tests were created to spot this substance. In current times, people are creating variations of cannabinoids (like THC-O and Delta 8) that work within the same legal loopholes that allowed Spice to be sold in 2008.

Because Delta 8 is the newest legal form of marijuana, many people are wondering if it will show up on a drug test.

What is the Difference Between Delta 8 and Delta 9 THC?

THC, tetrahydrocannabinol, is the main ingredient in marijuana that produces the psychoactive effects that users seek. However, there are different types of THC and each type produces varying effects.

The marijuana that people are familiar with contains delta 9 THC. Delta 9 THC is known for giving users the infamous psychoactive effects associated with smoking weed.

On the other hand, delta 8 THC is a less potent analog of delta 9. Many people refer to this variation of THC as “Diet Delta-9” or “Delta-9 Lite.”

The main differences between delta 8 and delta 9 THC include:[2]

How Do Drug Tests Screen for Marijuana and THC?

When someone uses a marijuana product that contains THC, their body metabolizes it. This is what causes the user to experience the psychoactive effects they are seeking. However, the process of metabolizing THC is also what causes drug tests to be able to screen for marijuana.

Drug tests can detect THC in an individual’s system, however, THC is not what they are screening for. Drug tests detect the presence of THC-COOH, the metabolite that is left behind once the liver processes THC.

THC-COOH metabolites will remain in an individual’s blood, urine, saliva, and hair for weeks at a time. For heavy and frequent marijuana users, these metabolites could remain in their system for months at a time.

Will Delta 8 Show Up on a Drug Test?

Yes–it can. Because delta 8 and delta 9 are almost molecularly identical and the body processes them in the same way, both substances can show up on a drug test.

How Long Does Delta 8 Show Up on a Drug Test?

How long delta 8 will show up on a drug test depends on a variety of factors, including:

The window of detection for delta 8 depends on the type of drug test. Because of this, individuals need to know how long urine, blood, hair, and saliva tests can detect delta 8 in their system.

Urine tests are the most common drug tests used to detect any form of marijuana. How long delta 8 will show up on a urine test depends on how frequently an individual uses it.

Saliva tests can detect cannabinoids in an individual’s system for up to 29 days. Similar to a urine test, the window of detection time depends on how often an individual uses delta 8.

Saliva tests can detect delta 8 in occasional users for up to 3 days, while chronic users can fail a saliva test for up to 29 days.

Hair tests are the least commonly used drug test because they are expensive and time-consuming. However, some professions may require a hair test before an individual can begin their new career.

Hair tests can detect any form of substance in an individual’s system for 90 days, including delta 8.

Drug abuse and addiction can lead to an array of health issues, including life-threatening overdoses. If you or a loved one struggle with substance abuse or addiction, professional addiction treatment can help.

At Recovery Centers, we are passionate about connecting people with an addiction treatment program that suits their unique needs. Contact us today to find a recovery center near you.