Home » Can Drugs Cause Seizures?

Can Drugs Cause Seizures? 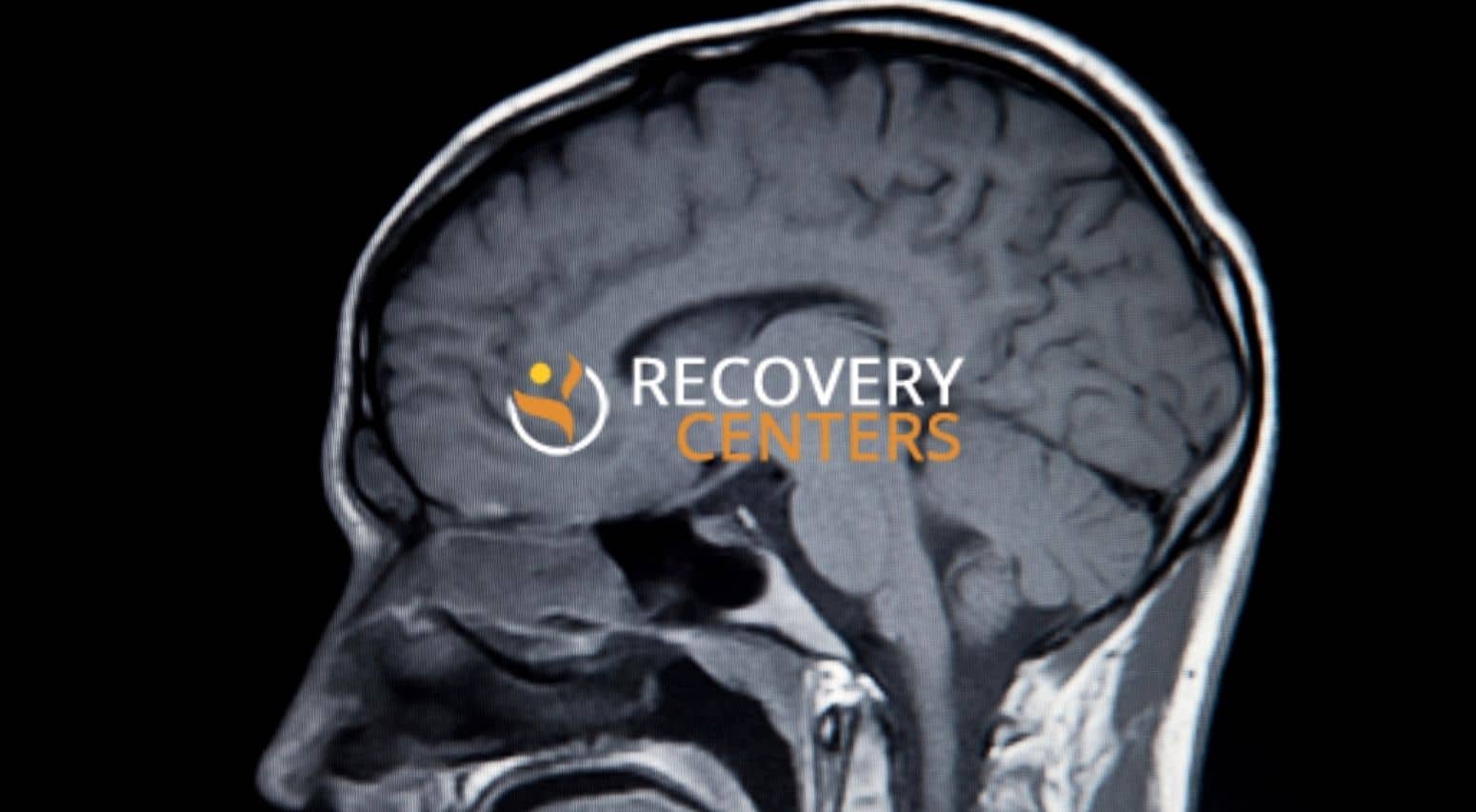 Drug addiction and the misuse of substances can cause an array of adverse health effects. People might be aware of the correlation between drug withdrawal and seizures, specifically in the withdrawal from alcohol or benzodiazepines. However, there are other instances in which substance abuse may result in a seizure.

Certain drugs can lead to the development of seizures and even trigger the onset of epilepsy. According to the National Library of Medicine, “Studies have estimated that 6% of new‐onset seizures and up to 9% of status epilepticus cases are due to drug toxicity.”[1]

With that being said, individuals who use drugs medically or recreationally should be aware of the potential of drug-induced seizures and epilepsy.

What is Drug-Induced Epilepsy?

Seizures are caused by abnormal electrical activity in the brain. This is true for single occurring seizures and seizure disorders like epilepsy.

Epilepsy is a neurological condition that is characterized by experiencing two or more unprovoked seizures. Drug-induced epilepsy occurs when the use of prescription medication or illicit drug abuse causes an individual to experience seizures on two or more occasions.

According to a study, “Exposure to certain drugs and chemical substances can result in the abrupt onset of altered mental status with or without localized or generalized motor activity (convulsions) combined with epileptic‐like brain activity (seizures) seen on the electroencephalogram (EEG).”[1]

The types of focal seizures include:

The types of generalized onset seizures include:

Signs and Symptoms of Seizures

Because individuals can have a variety of seizures as a result of drug use, let’s take a look at the general warning signs of seizures:

Due to the possible effects of drug-induced seizures, emergency medical services must be contacted immediately if an individual begins displaying the signs of a seizure.

How Do Drugs Cause Seizures?

Most commonly, substances like alcohol, cocaine, amphetamines, opioids, and benzodiazepines increase the risk of seizures. However, even prescription medications can cause an individual to experience a seizure or trigger the onset of epilepsy.

Here are the three main ways that drugs cause seizures.

Prescription medications can cause seizures to occur even when they are taken as prescribed.

According to studies, the elderly are at a higher risk of experiencing the onset of a seizure or drug-induced epilepsy as a result of their prescription medication. In this study, it was noted that antidepressants like bupropion, venlafaxine, and certain tricyclic antidepressants are known to cause seizures in some cases. Additionally, some antipsychotics and prescription amphetamines can also have this effect.[3]

Seizures from Recreational Drug Use

Certain illicit drugs like cocaine or synthetic marijuana (K2) are linked to the development of a seizure or the onset of pre-existing epilepsy.

A study on emergency room visits resulting from K2 or “spice” use found that this substance can cause individuals to experience tonic-clonic seizures for the first time.[4] The National Library of Medicine reports that, in addition to synthetic marijuana, “a wide variety of illicit drugs induce a seizure, such as phencyclidine (PCP), inhalants, cocaine, and psychostimulants.”[4]

Seizures as a Symptom of Overdose

In addition to stimulants, certain opioids may cause seizures in the case of an overdose. Fentanyl, for example, is known to cause an array of life-threatening symptoms, including grand mal seizures.

Other causes of seizures stemming from a drug overdose typically involve a mixture of multiple substances. Because of the commonality of drugs being laced with secondary substances, this occurs frequently. Also, polysubstance abuse is a major risk factor for drug overdoses and seizures.

Drug addiction is dangerous, especially when you consider the likelihood of experiencing an overdose or a seizure. If you or a loved one suffer from a substance use disorder, it’s time to consider attending addiction treatment.